A plugin for creating sub-selections of your graph. This Allows you to use the same code/types for multiple variants of your API.

One common use case for this is to share implementations between your public and internal APIs, by only exposing a subset of your graph publicly.

You can mock any field by adding a mock in the options passed to builder.buildSchema under mocks.{typeName}.{fieldName}.

If a type that is not included in the sub-graph is referenced by another part of the graph that is included in the graph, a runtime error will be thrown when the sub graph is constructed. This can happen in a number of cases including cases where a removed type is used in the interfaces of an object, a member of a union, or the type of an field argument. 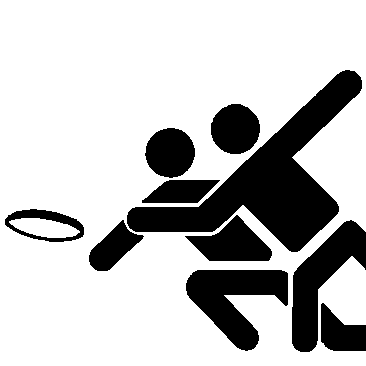